and some DANISH references.. err..
an article showing a later interior with a refrence of 1950 in the text...

Bobbit's book also has a reference

Yes i have that Eccles book.

This is my current Barndoor camping muse.

Nice..
I have photographs/ downloads of some OG pieces, some period copies and some recent repros....
That would look very very nice!

Oldest brochure I can find in English is 1955...
https://www.thesamba.com/vw/archives/lit/55westy.php

The Westfalia 125 year Anniversary book comments about VW conversions starting...
then ...about 1952.. 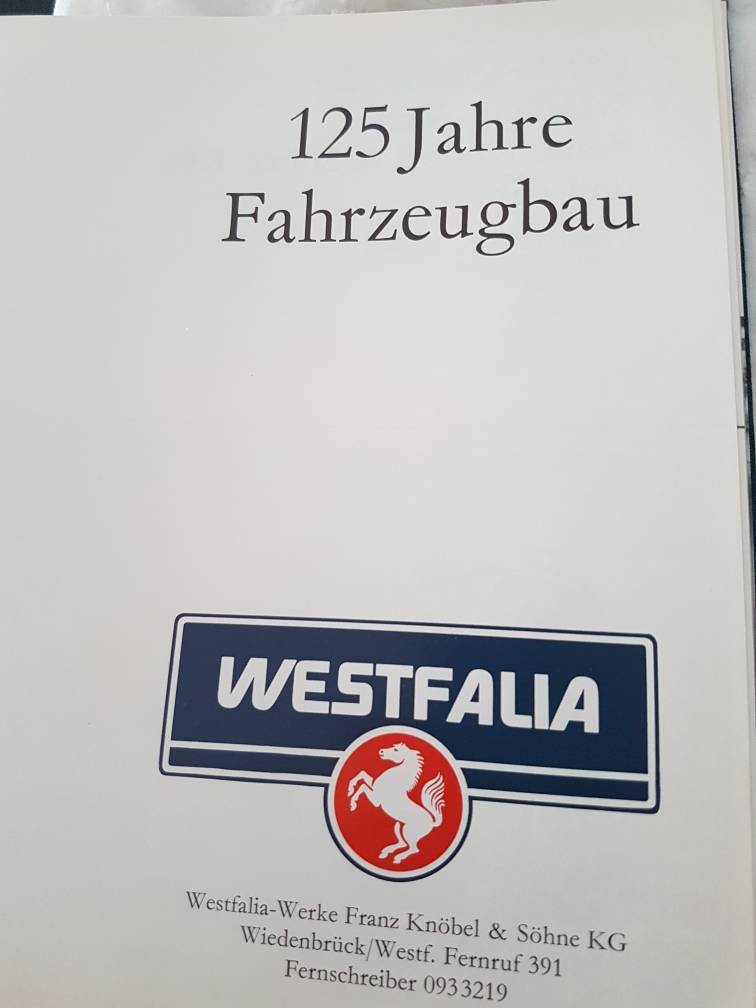 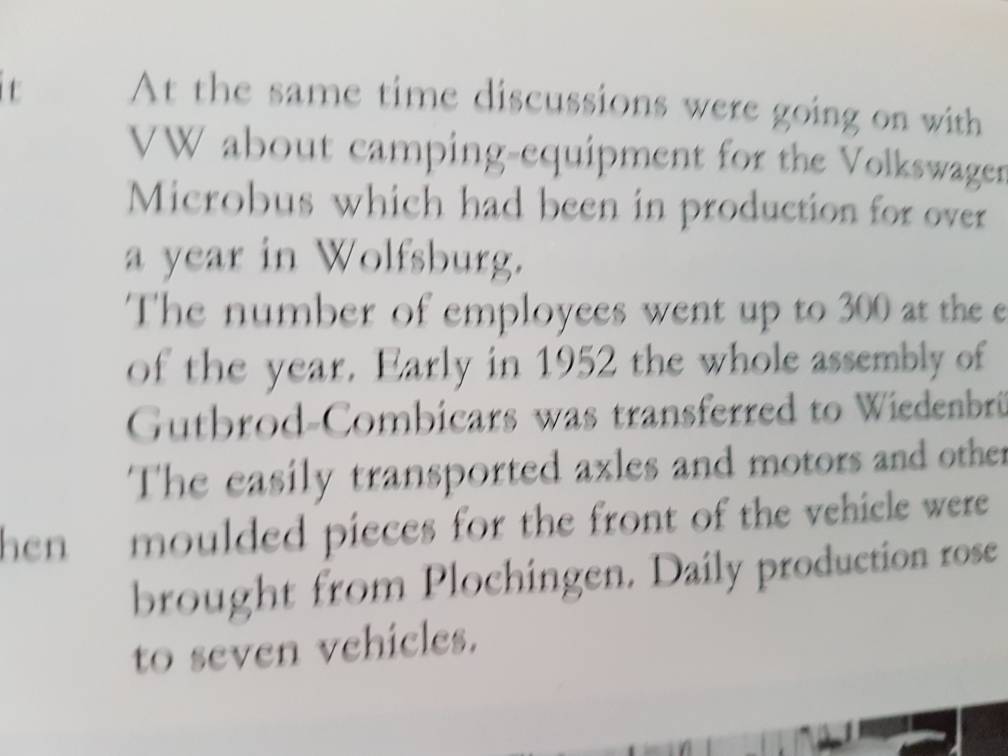 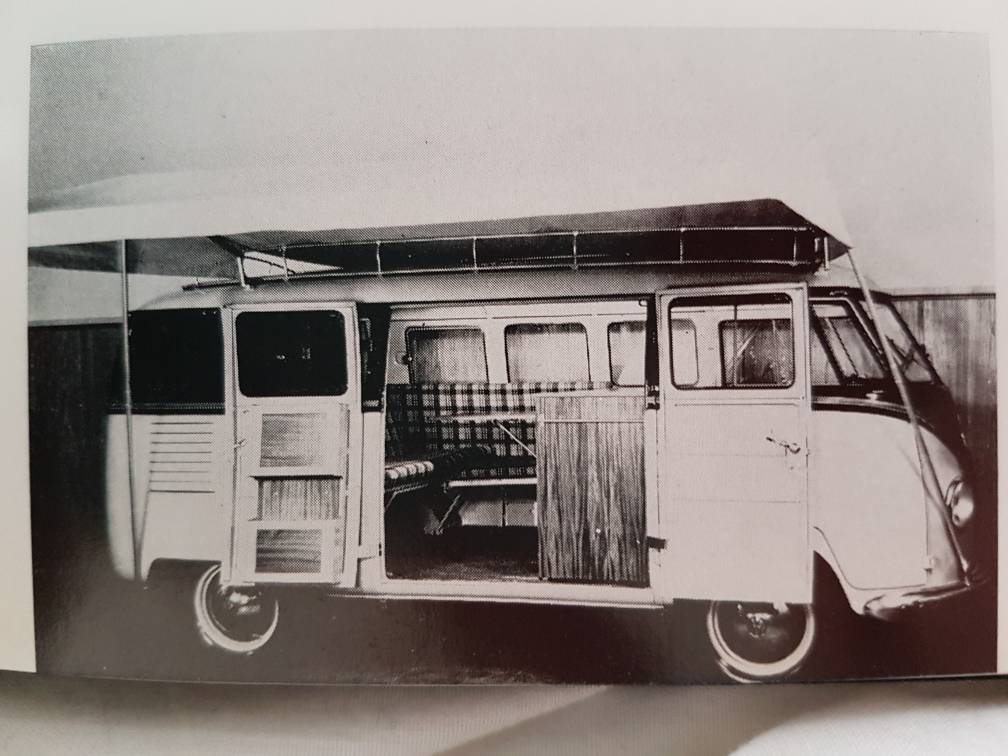 That Barndoor, deluxe dash ,sunroof, walk through would be my ultimate bus (in rhd guise)

Its coming along!!
Top

Thought I’d bring the thread up to date.
The dream was to drive my bus to the Barndoor Gathering 2. But unfortunately it wasnt to be. But I was determined to still get it there.
Jeff was basically done with the welding now. He could have done with a couple of days of teaks. But I was out of money, well the rest has to go on the house.

) and hooked it up to my old faithful Audi. Apparently to old to have breakdown cover in Europe being 19 (over 16).

When we left she had over 380k on the clock. But we drove straight up to Leicester and after a quick sleep over loaded the bus up and quickly bolted on some bling.

Before driving straight to Amersfoort via the Dover-Calais ferry in one go. Rough crossing.

In Amersfoort we stayed at a camp site that was recommended on the Gathering website. But in the morning when the sun came up the grounds man wasnt happy ‘you cant park that old thing here! We don’t have that sort of thing on this site’

Fortunately I was able to convince him to let us stay).

The next day we met up with other bus owners on the campsite and convoyed into the show.

The show was Amazing! Although there was some difficulty with the camping on the first night and no real toilet/wash facilities especially for the wife.
The bus was very well received and even the purists seem to appreciate the bus. It had a crowd around it the entire weekend.

I took an Infa Red camera to play with.

We then left the show 1.30 on the Sunday and drove straight to cornwall. Needed to be at work for 9 Monday

but home safe by 3am

Hi Rob,
Was great to meet and chat with you in Amersfoort, your bus truly is a beast of a build, i love where you are heading with it.
Keep at it mate, can't wait to see it when its done.