Misinformation department here....
I may have given an owner incorrect information..
At Stanford Hall in the line out... by the lake...I saw this style of lens fitted to a very very nice baby blue 1966 registered MicroBus fitted in 1965 with a Devon Caravette interior...all period correct..
I noticed it was fitted with this style of lens..
The owner said he had several sets and fitted these..and it did pass the MOT..
I had always thought that these were from the period up to 1960...
But thought they were Beetle lenses..BECAUSE the VW logo sat at the top of the lens when fitted to a Beetle..
Whilst they look very nice I correctly informed him they were from an earlier period...and I thought they were Beetle..

BUT there are a set on eBay now..

Maybe even the same ones..

So wanted to find out..
Opinions..
Sweet Rides?

I know all about post 1960 Hella lenses.... but... need to know about these..
Maybe they were fitted to both..
As Symmetric lenses.. I am even unsure if the beam is deflected by this style ..
So maybe they work in both planes.. 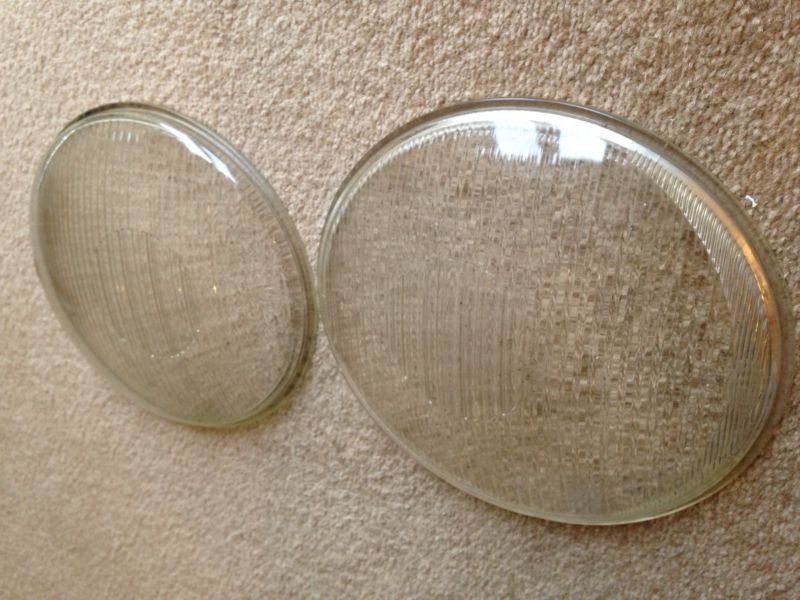 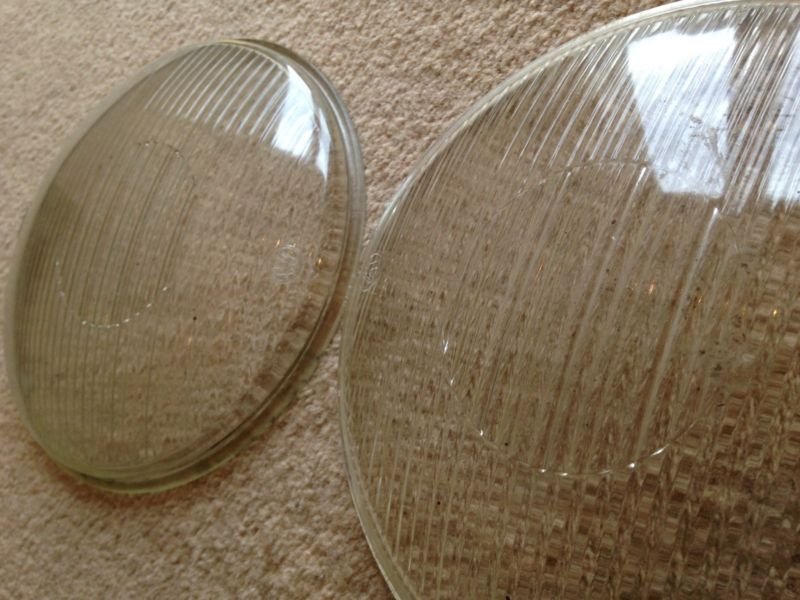 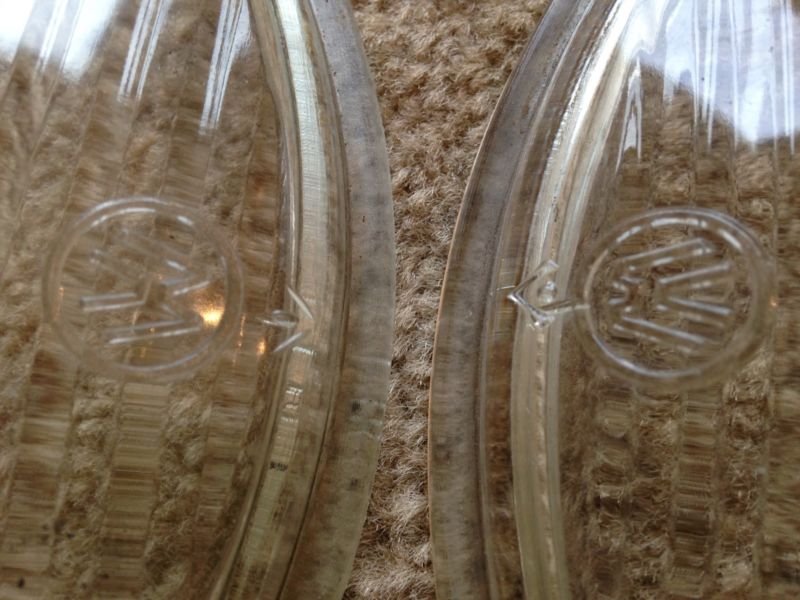 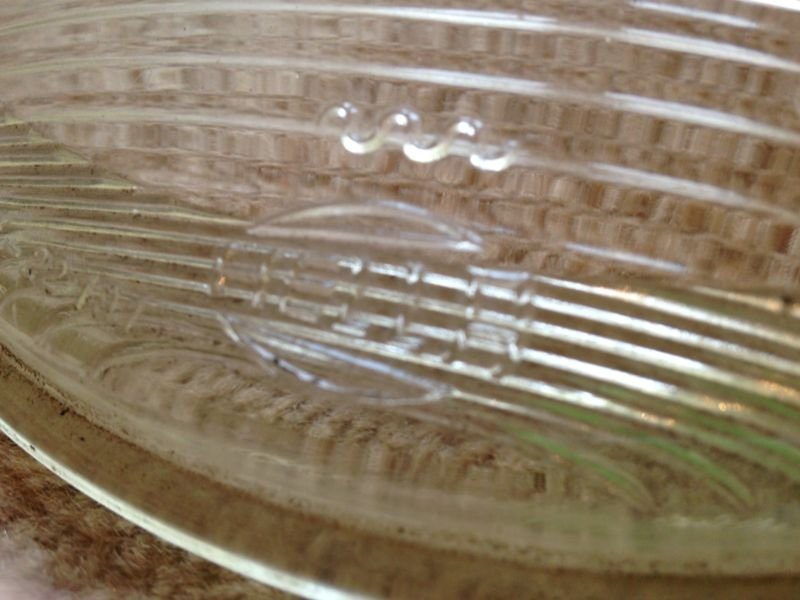 Re: RE: Hella Symmetrical lenses question..

Firstly, what you have pictured there are symmetrical lenses not asymmetrical (note also the correct spelling). This is stated in the eBay ad.
You are correct that in theory they are for pre '60 headlights.
They are not Beetle ones but correct for Buses. I've had dozens of them after finding a stash in Amsterdam many years ago.
One advantage to them is that they are suitable for both RHD and LHD Buses whereas on post '60 lenses you have to have the specific lens pattern pertaining to RHD or LHD.
Top