VF Band, who were they??

This section is for general discussion related to VWs, and air-cooled bits ‘n bats.
Post Reply
9 posts • Page 1 of 1

VF Band, who were they??

At first I thought they were going to play" The wheels on the bus went round and round" but then was blown away by their knowledge of songs that you would not associate with them.
Well done lads and did take me down memory lane and were spot on

Hope they get to do it again as it was nice to see young blood getting in on the scene. Thanks to the committee for making a change even though I do love the SKA bands we had. Refreshing change.

Yeah, was great to have a different band. They were the best we've had in recent times IMHO.
Supplying quality in house designed items plus parts from SyncLink, Kennedy Clutches, & CB Performance. Also fitting service including modifications & mechanical upgrades.
Top

Great band, they were called The Underground and featured Joe Kinton the son of a longstanding SSVC member.
[color=#800080]Just for the record YES I am female and YES Terry is my real name!![/color]

Only popped over to pick up parts and we stayed for a pint after we heard the band from outside the tent. Really impressed.

They were a great band doing some superb songs from our yoof!
1967 S042 Westfalia "you think of your bus more than you think of me!"

Joe Kinton eh!!! Well I never he got more attention than he dad ever did, that's if he IS his dad

he's got his dads looks joe. Lucky boy!
One minute he's a baby, sitting in his car seat pulling the rubbers outa my pop outs,next he's entertaining the crowd. Where does the time go?
The boys want to thank everybody for making them feel appreciated on the night. They had
a total blast. Loved it. It was nice to see the new mag editor and his mrs getting down to the stone roses track.
It was a big decision on the committee's part to book them as there were very little sound/vid clips
of them available though one member had seen them play before.They do have a couple of songs on soundcloud and the lead singer,Josh Beer,also has a presence there. Personally,I'm staggered by the music they choose to play. Every one a classic in my eyes and I'm glad they came through.
The Underground are my son,Joe,on drums.Josh Beer on vocals and guitar.Jacob Houghton on guitar
and backing vocals and Jaimie Mills plays bass guitar.
In September, Joe and Josh are off to BIMM Brighton,a music academy backed by EMI records.It has recently gave us George Ezra,James Bay and the kooks to name but a few.
Exciting times indeed for the boys!

They were ace, well done lads! 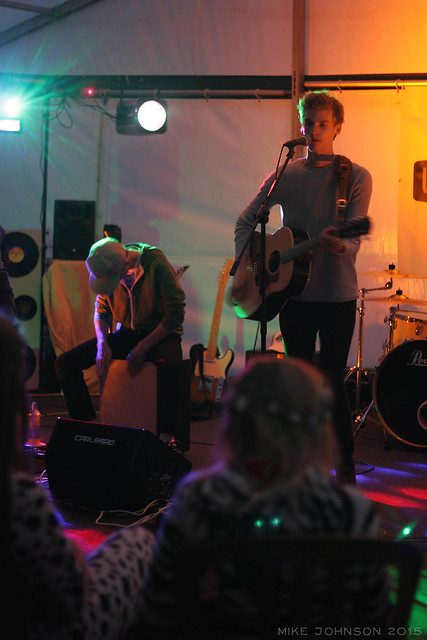 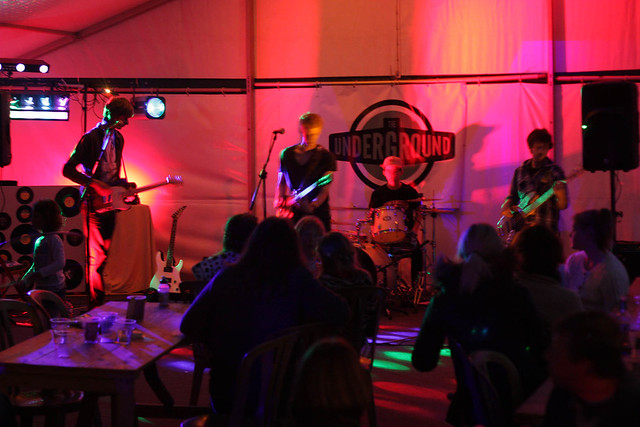 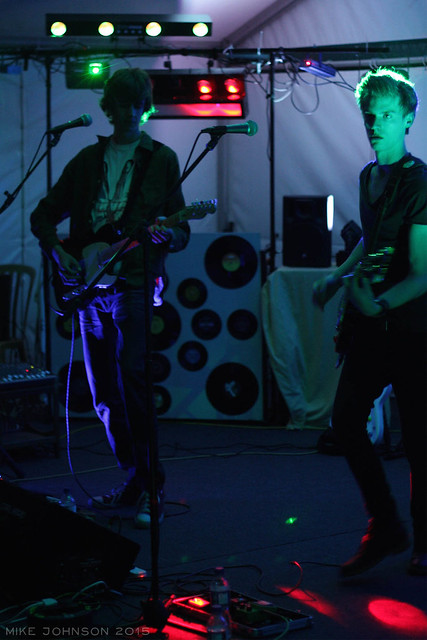 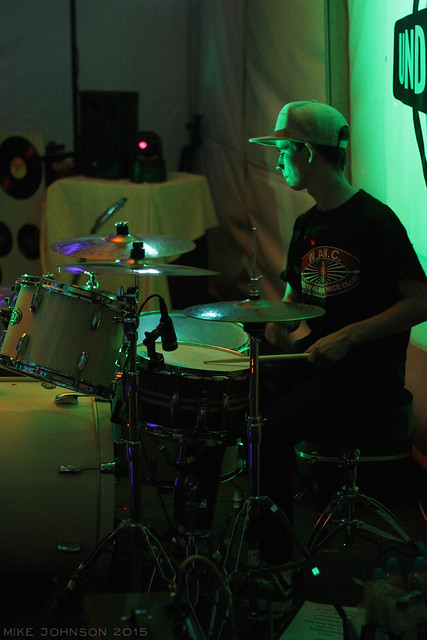 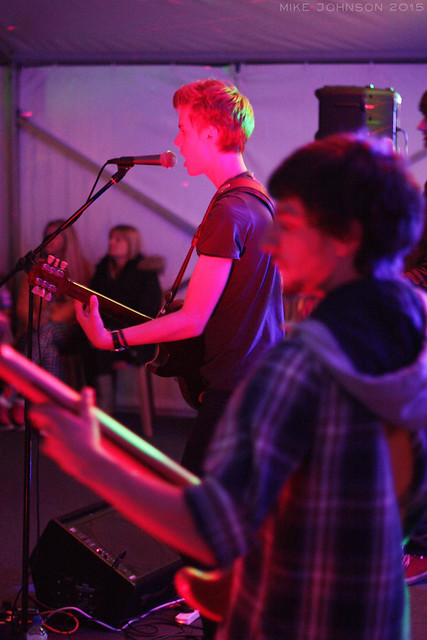 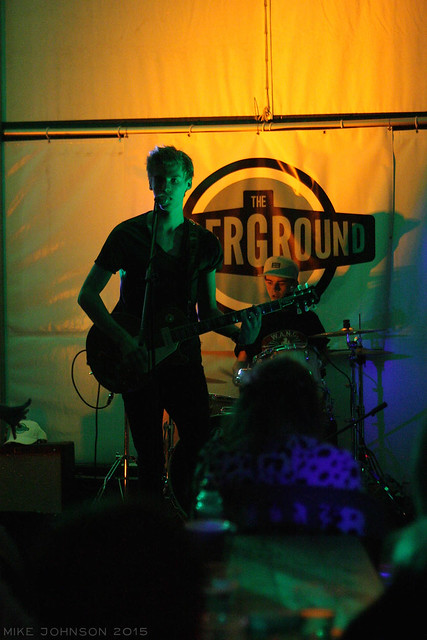